What are the worst Oil Rig Accidents?

What are the worst Oil Rig Accidents?

Working on oil rigs whether onshore or offshore can be hazardous and it could cause some serious damages, and it can even cost people their own lives. In fact, according to a new study carried out by the StandOut CV website and the UK Government, oil rig workers have the third most dangerous job in the world.

Since we are talking about this risky job, man can wonder what are the worst oil rigs accidents, but the right question can be: what are the leading causes of this catastrophic disaster?

Before starting to mention the reasons behind the worst oil rig accidents, we should highlight that this industry requires immense training because one mistake can lead to heavy losses. In order to take a close look, The Center for Disease Control “CDC” conducted a ten-year study calculating the total number of deaths that took place from 2003 to 2013 is 1,189. Although this number is still questionable, the fact that we need to understand the reasons behind these accidents is still vital.

What are the top reasons behind the oil rig accidents? 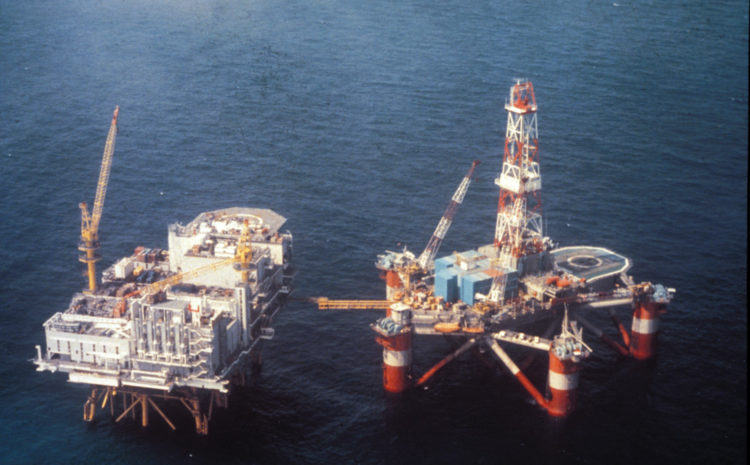 What are the biggest Oil Rig Accidents?

There are some tragic stories with very devastating consequences because of the oil rigs accidents and below are some of them:

The oil rig flipped over and crashed due to bad weather between China and Korean coasts, this disturbing event led to the death of 72 of 76 men.

It’s called the deadliest oil rig accident in the 20’s century. Unfortunately, 123 men out of 212 workers were killed because of a fatigue crack caused by a bad weld job 6mm wide. This disaster raised the awareness to put new safety requirements.

It all began with a miscommunication between shift changes which caused a gas leakage that immediately led to a huge explosion. This tragic event took 167 lives, a lot of case studies were built based on this dreadful accident because not only did it take weeks to control the fire but also the total insured was $1.4 billion, and $200 was spent compensating the families of the victims.

Due to a fire break out started when a chief on the support vessel accidentally cut his fingertips, then strong waves in the water pushed the supply ship onto the platform and the resulting collision started the fire at the same time, the outbreak of the fire killed 22 men and caused huge damage in the oil rig.

Compared to other oil rig disasters mentioned above, this accident is considered the lowest with only 11 deaths. Yet, it caused the biggest oil spill in US history which lasted for more than 3 months with 4 million barrels of oil spilled into the Gulf of Mexico. Not to mention that it cost almost $65 billion to compensate the families and fix all the damages. 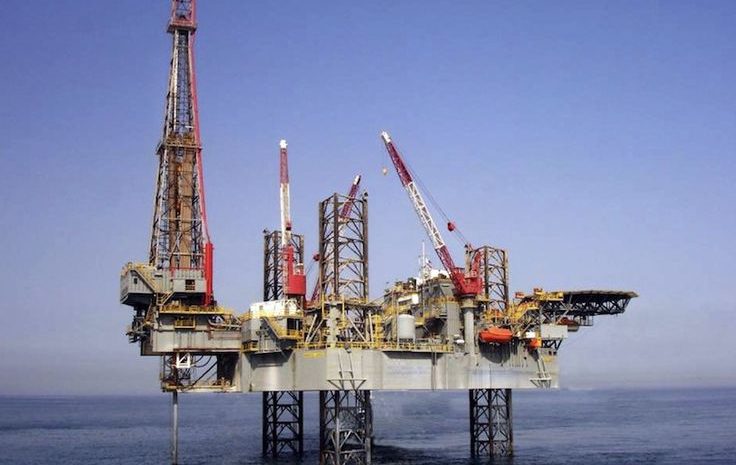 How to prevent oil rig disasters?

To protect the lives of the oil rig workers, the companies need to take serious steps to maintain equipment, educate workers about their jobs, and make sure that all the safety productions are applied at the sites.

If we need to understand something about the worst oil rig disasters, it should be that we should take the safety of both workers and equipment seriously. As a company owner, you shouldn’t have to wait until a crisis happens, you need to think and prevent it from happening. 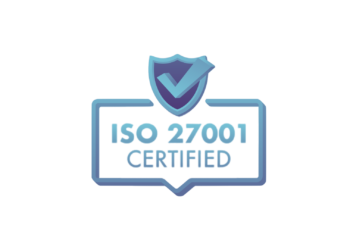 we offer the latest news about bexel

We use cookies on our website to give you the most relevant experience by remembering your preferences and repeat visits. By clicking “Accept All”, you consent to the use of ALL the cookies. However, you may visit "Cookie Settings" to provide a controlled consent.
Cookie SettingsAccept All
Manage consent

This website uses cookies to improve your experience while you navigate through the website. Out of these, the cookies that are categorized as necessary are stored on your browser as they are essential for the working of basic functionalities of the website. We also use third-party cookies that help us analyze and understand how you use this website. These cookies will be stored in your browser only with your consent. You also have the option to opt-out of these cookies. But opting out of some of these cookies may affect your browsing experience.
Necessary Always Enabled
Necessary cookies are absolutely essential for the website to function properly. These cookies ensure basic functionalities and security features of the website, anonymously.
Functional
Functional cookies help to perform certain functionalities like sharing the content of the website on social media platforms, collect feedbacks, and other third-party features.
Performance
Performance cookies are used to understand and analyze the key performance indexes of the website which helps in delivering a better user experience for the visitors.
Analytics
Analytical cookies are used to understand how visitors interact with the website. These cookies help provide information on metrics the number of visitors, bounce rate, traffic source, etc.
Advertisement
Advertisement cookies are used to provide visitors with relevant ads and marketing campaigns. These cookies track visitors across websites and collect information to provide customized ads.
Others
Other uncategorized cookies are those that are being analyzed and have not been classified into a category as yet.
SAVE & ACCEPT